My absolutely favorite sit-com this year is: 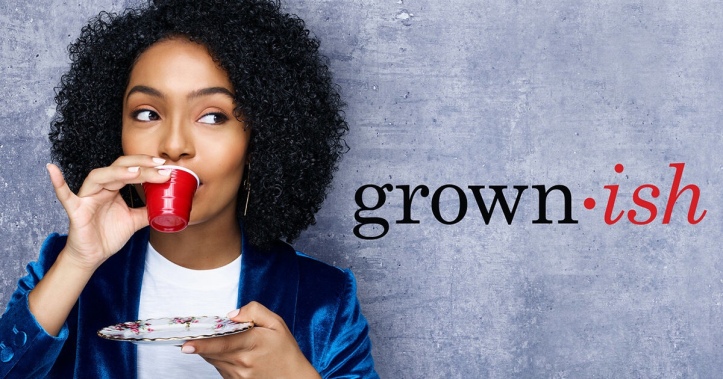 I can’t stop singing its praises! I loved everything about this show! The plot 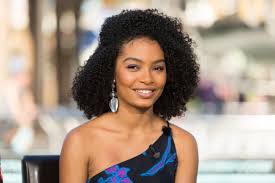 Zoey from Black-oak leaves the nest and goes to college to experience life on her own, she’s been pretty privileged being a Dr’s daughter, her character on black-oak was manipulative, self absorbed but lovable…it’s not her fault her mom is DR Rainbo Johnson

(who makes several FABULOUS cameo appearances..when she comes on screen I feel I should curtsy…anyone else???? No? Anyways)

The show follows Zoey to college! Where she meets a cast of stunning, socially diverse, and ambitious characters

I loved them all but a few really stuck out THE TWINS!! 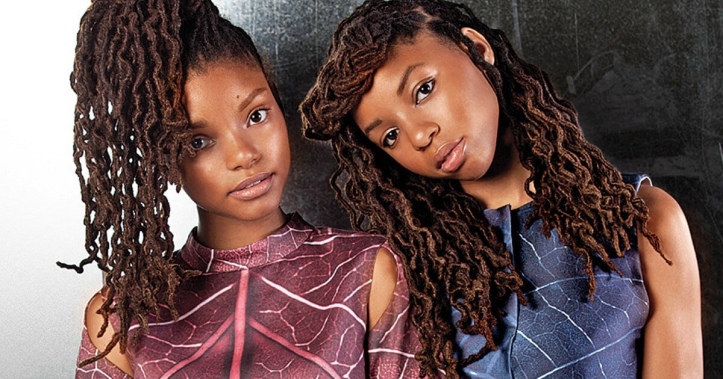 JAZZ AND SKY! What I love about this show they do not shy away from the black female experience. The twins tackled colorism and dating in college…I’m a dark skinned woman that had to date at an all white college so when I say this was relatable… I felt they like they were preaching to me! This show opened up so many dialogues in my home. This was beyond water cooler talk, this show was dinner table talk. I have a preteen daughter, she’s 12 but very mature the way the show tackled topics I wasn’t embarrassed about talking the things discussed. In fact I was glad they were discussing these topics, and talking about college in general. It was a true account of college life and I LOVVED THAT! I loved that I could turn on the tv and see young black educated women thriving. I also loved that this show tackled sexuality in alll forms! 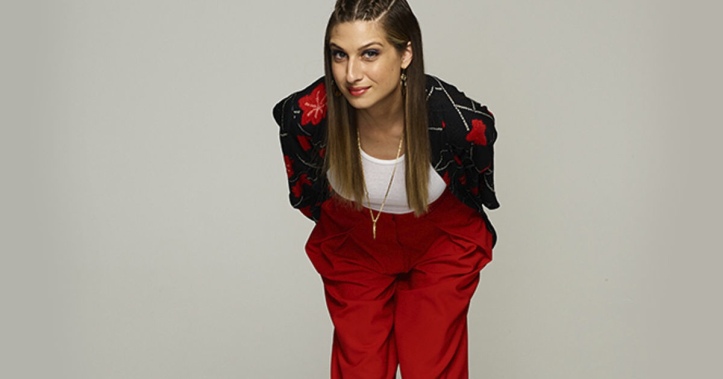 Nomi Seagal! Yassss! Just Yass! She is a wonderfully complex bisexual character that had to face her own hypocrisy when she found herself dating a bisexual male and being uncomfortable with it…my favorite envelope pushing character of The whole show is

LUCA!! As soon as he came on screen I was obsess with his vibe! His style! His attitude! His aura resonates through the screen and draws you in..i was shocked to find out this was his first acting job…he made me feel the most of anyone from the show! I was in my feels the whoooolle

Season with the Zoey and Luca/Cash/AARON triangle..square🤔 anyway I knew from the first episode Luca and Zoey were meant to be! I mean look at them!

They were so adorable in every seen and he was the only one to Love her for her! Ugh I cried the last episode! I needed Luca to win for all of us passionate non- conformist hippies with impeccably strange fashion. Luca is what I’m trying to raise my children to be like! Love life, let live, follow your heart..Luca was one of the best parts of the show..aside from from Zoey’s hair and clothes 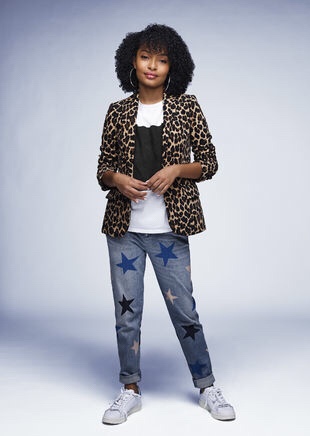 This show was a breathe of fresh air! Diverse, fun, educational and gritty. I loved that the women were sexual and accountable for their bodies with out being made guilty for being human and experiencing sexual feelings. I can’t say enough about this show…part of me is sad the seasons over. I so glad this show exist! If you have Hulu I suggest you binge Grown-ish!

Have a great weekend!!!