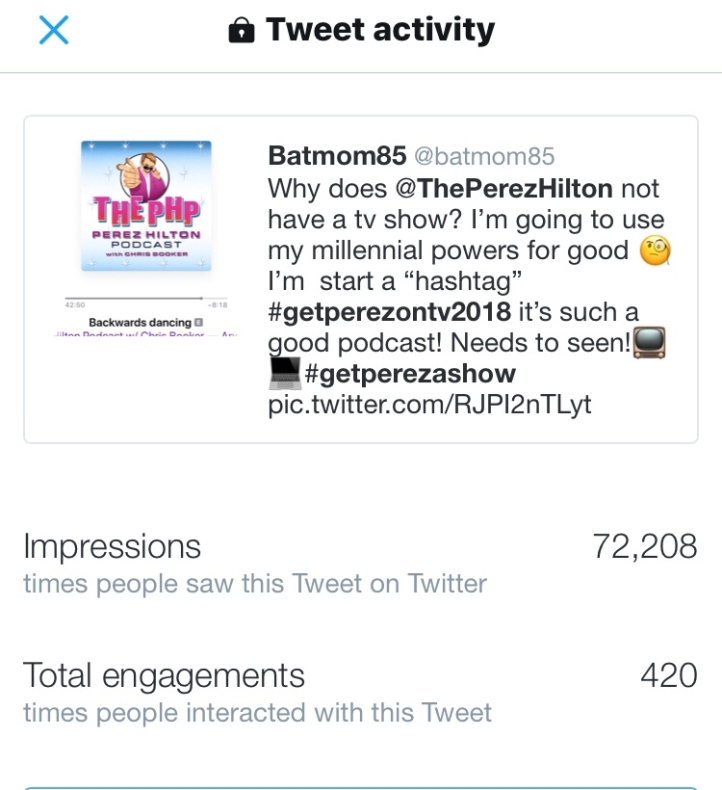 It’s been 6 days since I started my movement to get Perez Hilton on TV. 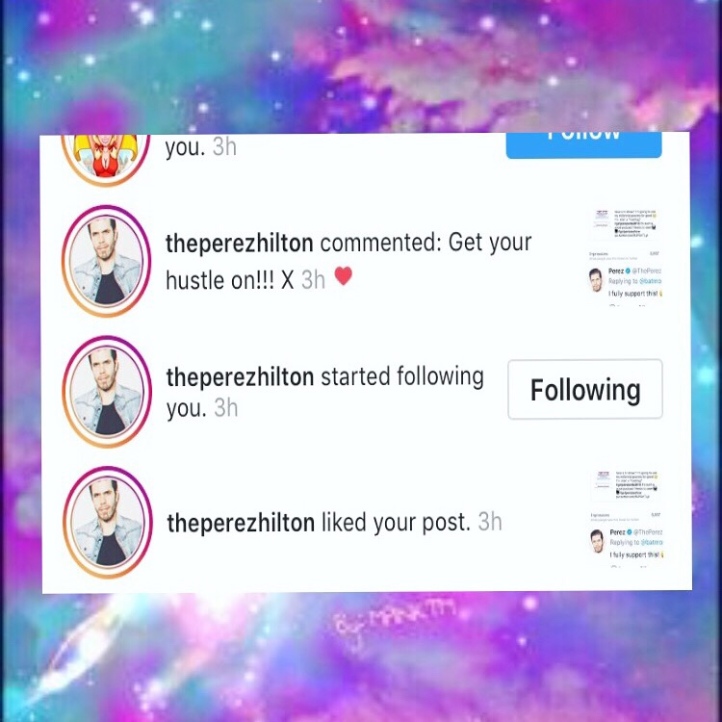 Before you think he just follows EVERYONE 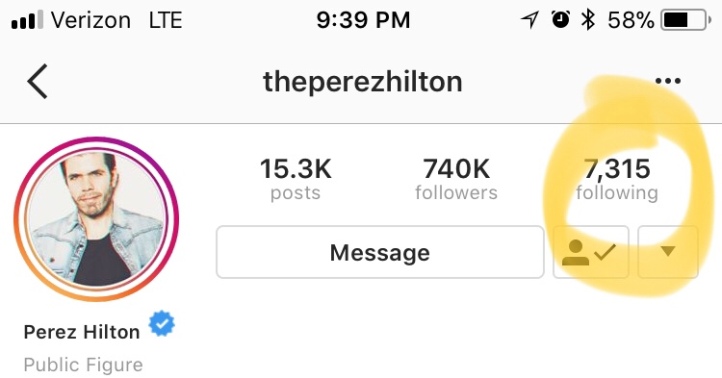 Since Sunday’s retweeting and interaction online my following grew! 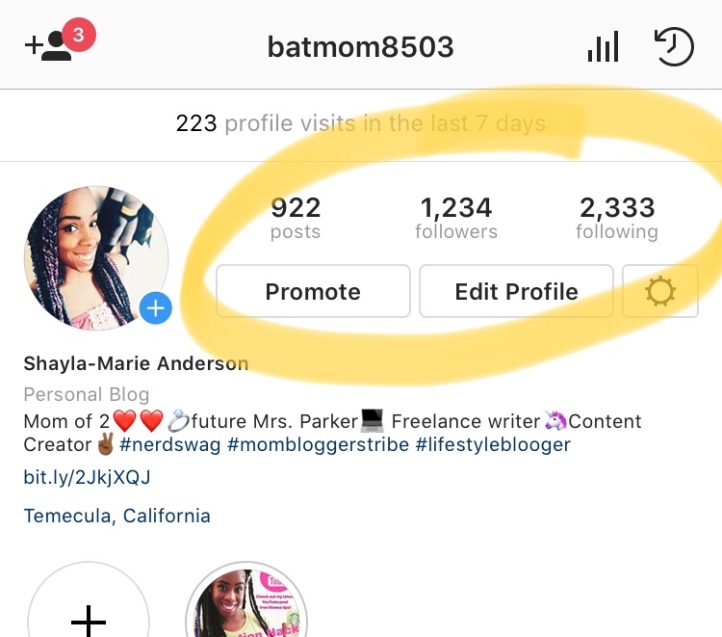 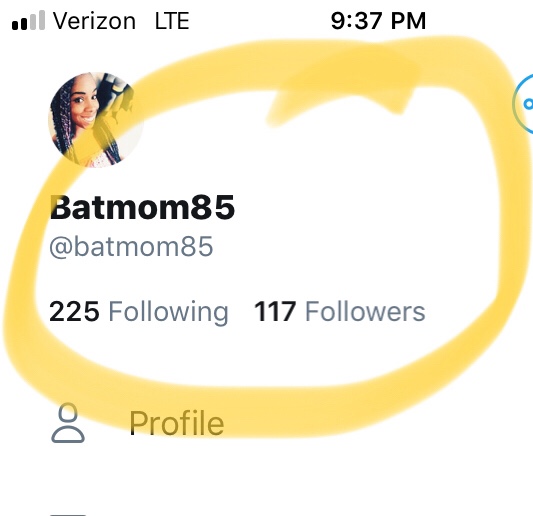 Attaching myself to brand has been beneficial. I wasn’t spamming him. I follow Perez and his podcast and know that he loves when his fans show him love. He’s just an honest guy and truly interacts with his fans and roots when they win

This week has been SURREAL to say the least. I have my friend Tori making my shirt and it will be in sometime next week. Since this #getperezontv2018 movement has started Perez announced he is taking his PODCAST on the road! Well I think he was planning to go in Tour I just discovered his podcast this week honestly 🤷🏾‍♀️ I’ve just been binge listening and I fell in love. Not just with him. I came for him but his Co-Host Chris Booker is so relatable and he’s like the ration to Perez’s EXTRA! So it works and the banter is witty and fun. You can like picture it in your head. Anyways to get the podcast on the road Perez announced a tour on a website. You input your city, the city with the most votes wins Perez and Booker here’s the website Perez Podcast tour and Here’s a link to sound cloud so you can hear the show it’s absolutely hilarious. If you’re into TMZ, Housewives or The Bachelor like me then this is the perfect podcast for you.Perez Hilton Podcast I enjoy listening to it on the ride to work. I find myself belly laughing to their jokes. They have a very easy going chemistry that palpable. They instantly lift your mode. Even when I don’t agree with either of them they both articulate their points very well. Perez is a man of word but he does think about issues from all angles and comes back to the show “evolved” but he never apologizes for who he is and I applaud that. Chris is more conservative with his opinion but he never judges. He just lets people do what they want and I imagine he just does a lot of staring blank in amusement at Perez… but I’ll never know! That’s why I started the mission because the podcast was soooo good to listen to while driving! I have a 30 minute drive to work one way and the podcast is about an hour so I got to hear one a day for a week and I was hooked! I know people have an opinion of Perez due to his “bully” past but he’s matured. He’s 40, he’s a father in a place in his life where he’s clear thinking fair and yes a little petty.. and that’s what I love the most the playful petty Perez. The zesty shade. I live for it! I found myself wanting to ask my friends if they had “seen” it but I remember it’s a podcast. I just feel like Perez has paid his due. If the “Cash me ousside” Girl and Black Chyna can have AWFUL shows, why can Perez. He’s just enough controversy to keep television interesting, and he’s a legend. 8 million views in 24 hours is no small feet. (I get 1k in a month and celebrate!) he’s just deserving and it’s something I stand behind as mom that watches Tv.

I’m a working mom, I want to come home and decompress, let my mind wander to pockets of unreal reality that Perez packages like candy. I google the information and I’m left immediately hungry for more! There’s a demand! The tweet has been seen over 70k Times! That’s insane!

Well week one I would say has been a great success. I’ll keep you updated as things occur.