Tuesday morning Chris and I were hanging out together. We normally spend time alone together before we wake the girls. This Tuesday my heart was heavy I had to let Chris know. I said “Baby I know the morning is our time but I’m sad” he immediately asked what was wrong and I told him “I miss the baby we didn’t have! I know I’m not going to have anymore babies but I miss that baby, I know I should be happy we have children but we didn’t have that one.” 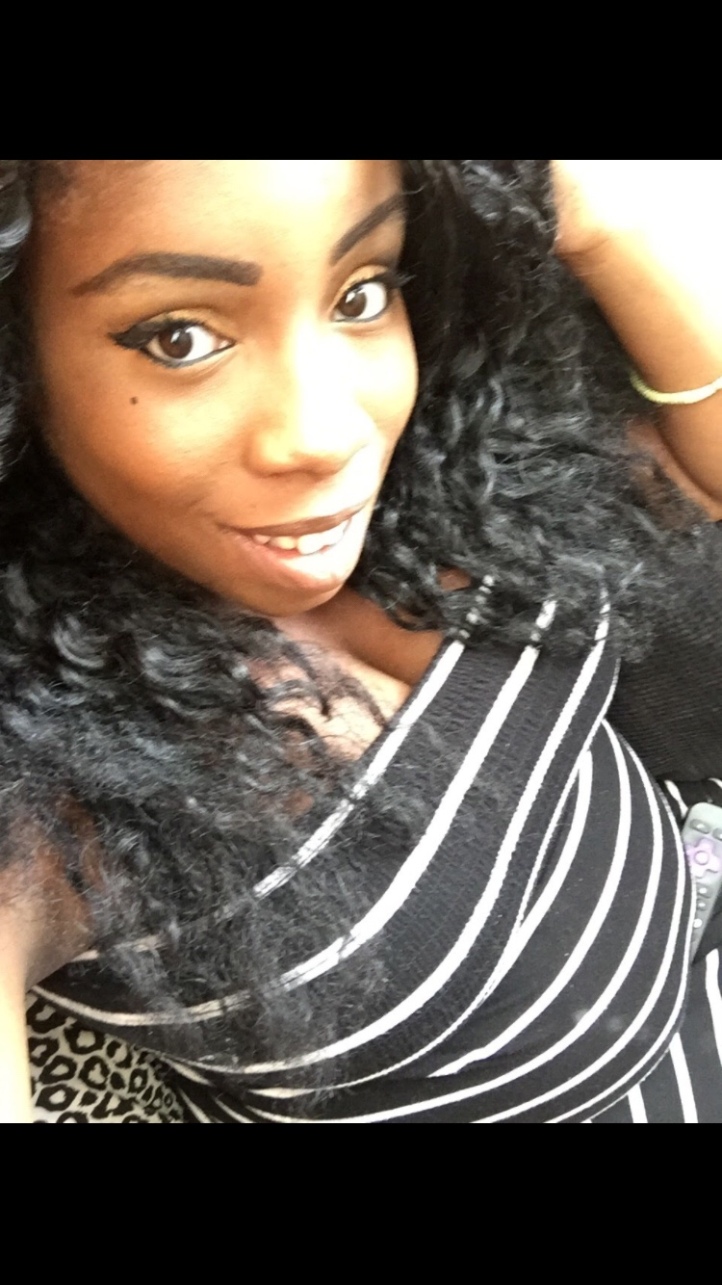 I had pre-eclampsia and Christy has to delivered via emergency C-section. I went to the hospital for an extremely painful headache and was told my b/p was 175/115 and I needed to deliver my baby immediately! Following christy’s Delivery my blood pressure did not return to normal.

My life however continued and well Chris and I were pregnant again. We didn’t get to share the news with very many people. I told my mom group friends. I shared my positive pregnancy test with pride at 0400 in the morning. My mind was swirling with the thought of having “Irish twins” my due date for the new baby was 06/17/17 and Christy’s Bday is a week before they would be a year and one week apart. I began to immediately stress about the money we didn’t have. I was excited about the baby but I don’t think Chris was at the time. We had a baby who’s formula was $30 plus a can. We were struggling with our relationship because we had new baby, we were new in a relationship, it was just a very intense time. I called my Dr and told him I was pregnant again following the high risk pregnancy I just had. I wanted to know what I facing. I was told I would again be considered high risk and possible tearing of my uterus, and the risk of my blood pressure. I went to my 1st appointment 11/7/17 The dr checked my blood pressure and it was 175/100 and it hadn’t lowered since the birth so he was very concerned. They put me on blood pressure meds and I was told to come back in two weeks due to my blood pressure etc. I was 8 weeks but my baby was measuring behind and my abdomen was measuring ahead there were some fibroids that were there as well so my first appointment wasn’t the best but everyone was positive. Chris was not on board because I was sick. My blood pressure we rising, the baby wasn’t growing. I was under so much stress. I woke up 11/11/17 went to the restroom. I was bleeding. I went to hospital and they confirmed what I already knew. I lost my baby.

I never really dealt with the loss. I never announced the pregnancy so how could I just post and let everyone know I was grieving this precious baby I just lost. The little heart that was growing inside of me was no longer beating and I just could grasp that there wouldn’t be two little Christy’s running and playing. I was so hurt. I never would hear a sweet little voice say “mama” I would never smell their hair.I know I was only a few weeks pregnant but I loved that baby. This wasn’t my first lost pregnancy. I’ve lost 4 pregnancies and 5 babies. You suffer in silence and just go on. This was the first lost I had in a relationship that was healthy. I wish I would have announced that pregnancy. Even if it was only a few weeks of joy that I got to share. It’s hard to go to my pregnancy group and talk about my feelings. Most of them are pregnant now and who wants to be the “Debbie Downer” of the group talking about my loss. I don’t like to bug people with my sadness sooo I’ll blog about it 🤷🏾‍♀️

The only way I’ve coped really the last year has been to open up and tell Chris when I’m sad and honestly talk about bother of our feeling about the loss. That child was both of ours and men generally don’t talk about their feelings regarding pregnancy loss however Chris and I are very open. Tuesday when I cried and expressed “I just wish that baby was here” he replied “I do too, but Shayla you were so sick. What if you would have died?”

I told him I didn’t care as long as that baby was alive. That’s what I truly meant. I know I had a plethora of health issues but I was going to be a mom again and that’s all I cared about. When it first happened I just immediately thought about getting pregnant again. I just wanted another baby to hold. I felt robbed of that. I felt as if my own body had robbed me joy.

There’s days I’m fine. I know this last moment of sadness was triggered by a dream and situations in my life. I know that Christy is my last baby. I have a multitude to fertility issues (one functioning ovary and tube, PCOS and fibroids) my kids are 10 years apart for a reason.. it not easy for me to conceive.) I’m a realist. Mentally I don’t have it in me to try again for another child. Physically I don’t want to carry another child it’s too hard on my body. Financially we are just getting to the point we are living good as family of 4. All signs point logically to me being done having children and I’m fine with that. I have to understand that I’m still grieving. I never have myself the “ok” to cry about the baby. I just told myself “you weren’t very far along..get over it.” Honestly the length of the pregnancy didn’t matter I loved that baby and I think my not dealing with it as an actually loss lead me to not fully grieving. I wanted to be strong and pretend this issue wasn’t an “issue” but I can’t keep running from it. I lost a baby. It was like the moment I said those words and cried, I mean really ugly cried to Chris I was able to start the healing process.

I didn’t even want to write this but so many women don’t talk about their pregnancy losses. We talk about it in groups. We console each other in text and in secret but we need to be more forth coming about pregnancy loss. No matter the length of the pregnancy it was your pregnancy. I hate that I was going by that stupid tradition of waiting after 12 weeks because then I would have had a lot more support and wouldn’t have felt like a burden on people. If it’s public.. it’s public support you know.. but when you suffer in silence it just builds up and you explode in a puddle of tears on a Tuesday morning before work.

I wish this wasn’t a topic and I wish I had a happier post but this is something I needed to talk about that’s been bothering me almost 2 years. I got over wanting another baby just to have another baby or fill the perceived void of not having the baby we were supposed to have. Now I’m in the process of healing and I wanted to encourage others if you’ve lost a pregnancy. It’s ok to cry, it’s ok to grieve and if you ever need anyone to talk to about it.. I’m here and I’m a good listener. I don’t want anyone else to suffer in silence or to feel silly for grieving a loss that wasn’t a long pregnancy. I’m here and you’re not alone.