I’m keep up with the Kardashians

I’m currently hospitalized… I’m at the Loma Linda V.A and my channel options are limited. Bravo isn’t on yet it’s too early and there’s infomercials so I flipped to E and there it was.. Keeping up with the Kardashians. I’ve never watched the show. I’ve seen episodes here and there but I primarily know the in’s and outs of the Kardashian world because I’m on the planet earth and use social media. I didn’t have an opinion one way or another about the show but it just never appealed to me as my kind of reality show.. I’m Vh1, Bravo type of girl so I don’t do the Kardashian’s. I watched 4 episodes and I’m depressed.

This show is kind of sad to me. They have all this money but they are literally trapped in a box by their own fame. The very first episode I saw was Kendell Jenner going to Rome. She was excited about being a tourist for once the because that’s just something she doesn’t have the luxury of doing because she’s uber famous. They show Kendall having the time of her life and then she spots a paparazzi. He whole faces and demeanor just changed and she looked so bummed. The sadness in her face is palpable. Her mom then said “She’s the kid that handles this the hardest.”

And it hit me. Kendall and all of them kind of grew up in a fishbowl. Under the watchful eye of the world. Yes she has all the fame and the money but she can’t go to Target🤷🏾‍♀️ that’s not a life I want to lead. I know this show is scripted but I don’t know something about the whole show just made me feel extremely sorry for them.

(Not for that long they’re worth billions!)

I do feel a little bit of sadness looking at them. They have it all. Cars, homes, flying on private jets to anywhere they please..Literally everything you can imagine they have.. but every single episode all they do is complain. Yes they have family struggles scripted for us to enjoy but it’s just a lot of complaining. Maybe it’s the season I’m watching. Lamar Odom is with Khloe in this season so it’s like 2016.. 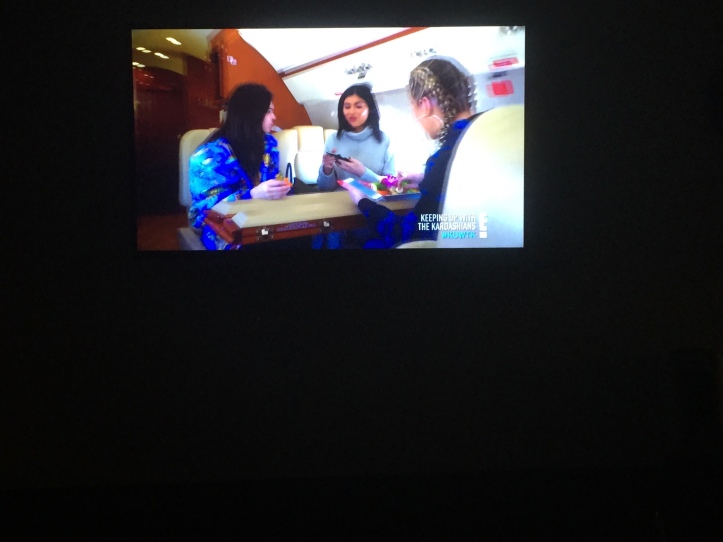 Anyways… back to my analysis. They seem to only be able to hang out with each other. They can’t have a normal life or experience normal things. They just roll together. I like that! I love the family aspect. I am in LOVE with Kris Jenner. 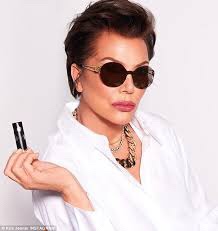 She’s the momager mogul of my dreams. She whipped her family into a money making machine! It’s pretty intense. Granted I do not agree with all what she has done to make it where she is. I’m a big fan of Kris! I love the way she tries to keep the girls together and makes sure they all take care of each other. I’m currently watching an episode where they’re going on a family sky trip. I love the closeness of their family.

I have so many mixed emotions about this show. They’re all positive emotions but I do feel sorry for them. It’s my only source of entertainment and I can understand how people get sucked into this show. The Kardashian’s are beautiful women with money and problems. I’m nosey.. so I’m like that. I don’t know if I’ll be watching every week. I’ll probably follow my favorites on social media.

My favorites are Scott, Kourtney and Kendell. 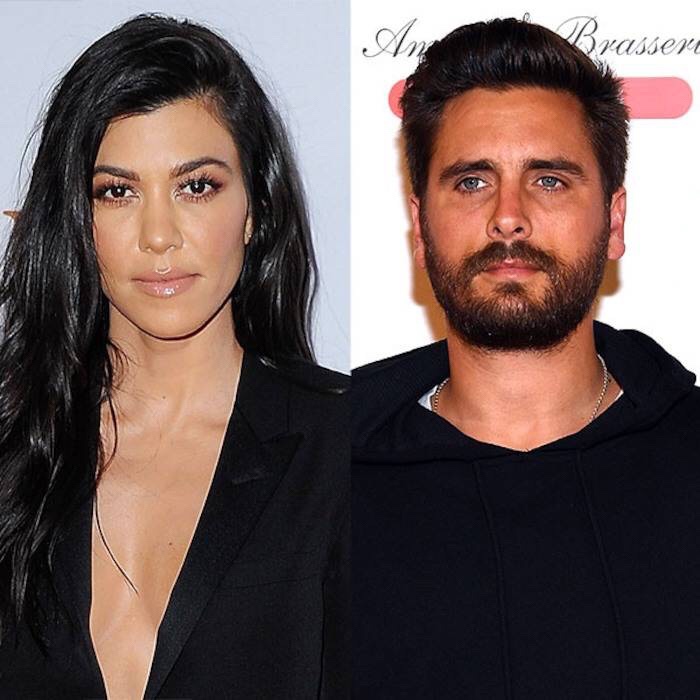 I secretly want them to get back together 🤷🏾‍♀️ I like Scott! He’s pretty blunt, Wild and just doesn’t compromise who he is I like that. 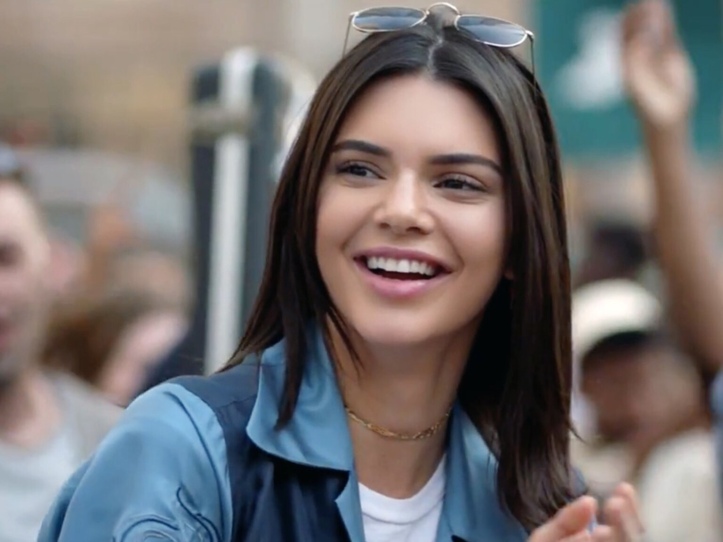 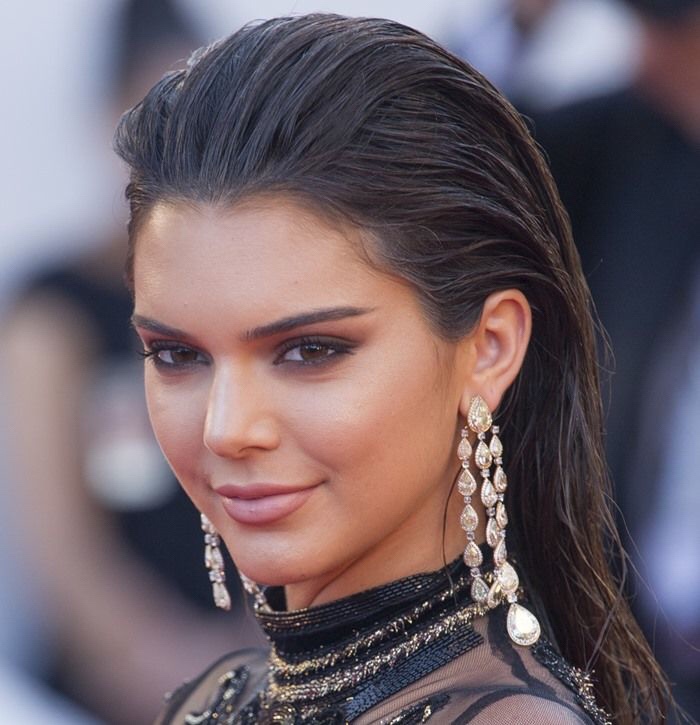 Kendall is just ART! She’s my favorite. I really did like portions of the show. I got to the episode about Kim and her nude selfies. She was proud of her body and wanted to show the progress.. Honestly I don’t blame her! She looked flawless. It’s her body, her page.

I like that Kim post what she wants and if you don’t like don’t look. She’s comfortable in her own skin and if you aren’t well that’s your problem not hers. Kim said “Don’t take what I post so seriously” and the way she kind of flashed a smile and a chuckle at the camera I fell in love with Kim Kardashian. I never really was Kim fan until today. I love that she stands up for her husband and she won’t let anyone talk badly about him. It’s rare to see her portrayed as a doting wife. It was nice to see a side of her I didn’t know.

There was a marathon.. there was some Taylor Swift drama and Kim wasn’t threatened She stood up because she was tired of Kanye being portrayed as the bad guy after that whole “Beyoncé had the best album of all time” thing 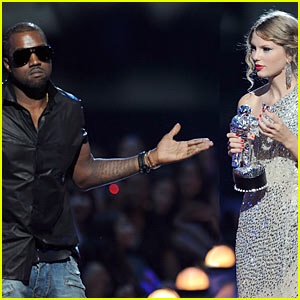 It was cool to see Kim be such a doting wife. The show does have a lot of tender moments interlaced with many moments of just blatant, vapid, shallowness that makes the show entertainingly delicious. That family is made for tv.. I spent a few hours Keeping up with the Kardashians it wasn’t that bad.