My Life as a blogger: Press line fresh meat 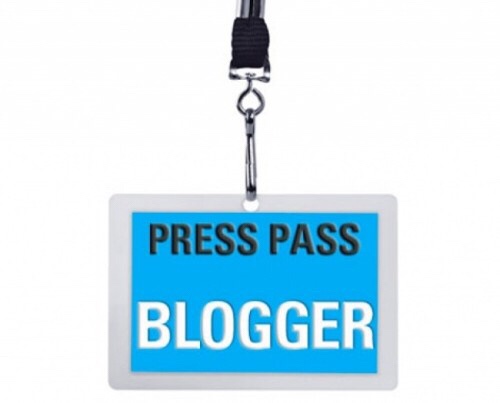 On Saturday I had the opportunity to cover an event as media for my blog. Being media for an event gives you all access to areas unavailable to the public. You have access to the stars and an exclusive unclose view of all the behind the scenes details of the event. It’s gritty, it’s real. It’s where the action is! Being media definitely has its perks. 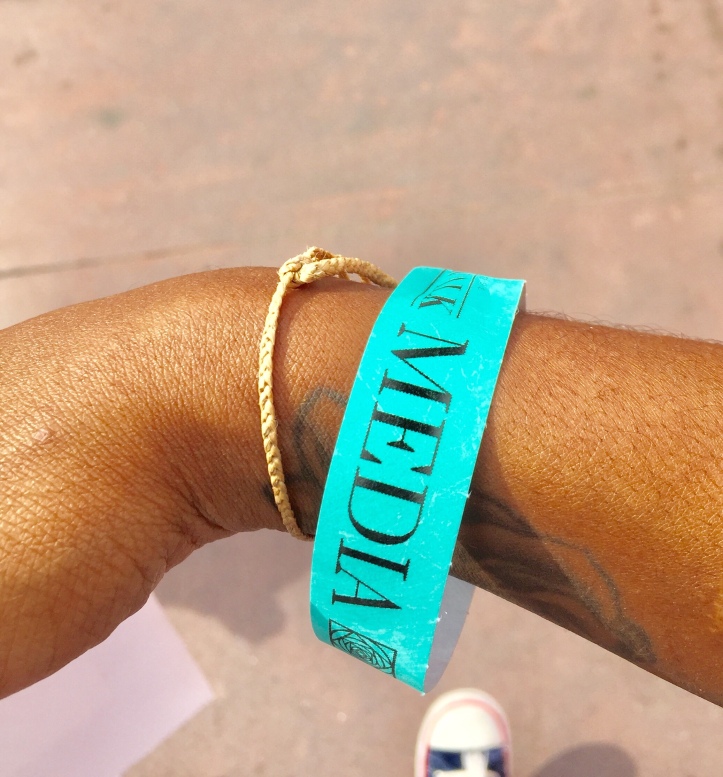 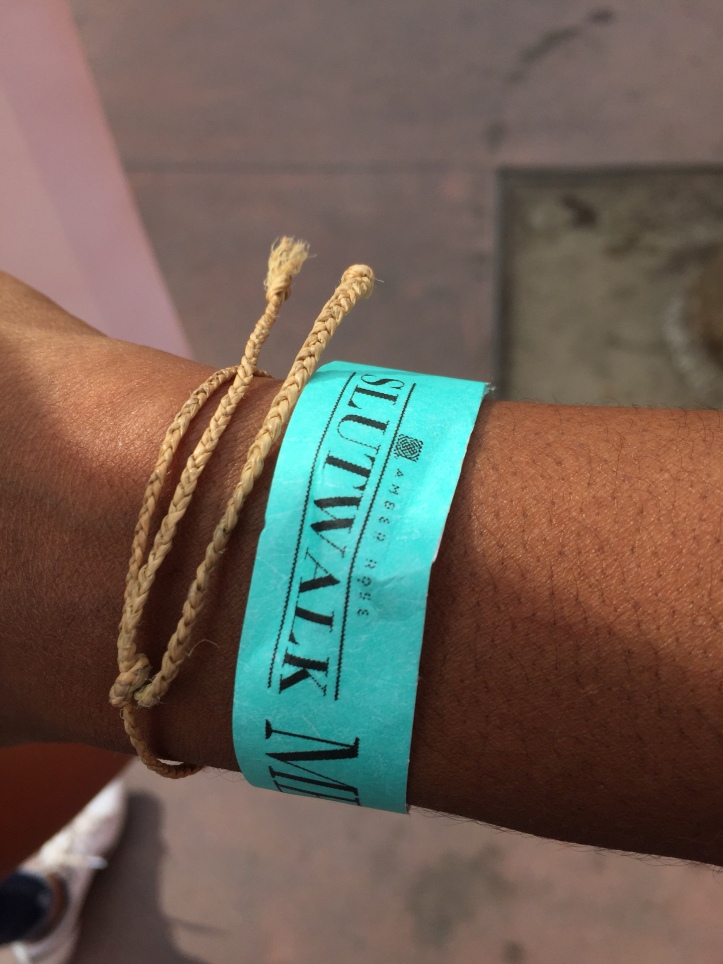 I reached out to the event coordinators via email, expressed sincere love for the event and support of the event, sent some writing samples and ideas of post I want to write with the content I collect from the event. A couple days later I received an email that I would be given media access 🤗

I was thrilled. I didn’t get any more information until the day before the event. Then I received an email with all the information I needed to cover the event.

Just reading the email I began to get nervous and excited at the same time. I felt so privileged to have this information and be able to exclusively bring content to my audience. It was surreal reading the email.

I got to a portion of the email that said media may have the chance to speak with Amber. I went to sleep with millions of uncertain thoughts in my head. Most of the thoughts were to pack the extra battery for my phone and make sure I had space on my phone. I don’t have a camera 🤷🏾‍♀️ I figured I’ve done this well with it out. No shame in my game. It’s fine. It WAS NOT FINE!

The way a red carpet press line is set up the major media outlets have their places saved. They get to stand their on that 8 by 11 piece of paper and set up their equipment and staff (Yes STAFF) to get coveted photos and interviews.

I was early because I didn’t know what to expect. I didn’t know if it was going to be teeming with people all fighting for the same shot or what.

I started to look around and notice that I was way out of my league. There were boom mics, expensive cameras.

I was so intimidated by the others on the press line I began to just clam up and wish I was as established as them. I began to take in the sights around and look at what they had that I didn’t. I stood their looking like the biggest rookie mistake to hit the press line. I was wielding my daughters broken android phone that was tethered to a half dead external phone battery. My iPhone was dead. I left the cord to attach it in the car and I was not about to loose my spot.

I noticed when it was empty the photographers would stand around and the event organizers would constantly check credentials and shuffle people around. I got shuffled often since I’m small and I was alone. I perched myself under some tall man’s armpit and I would dart out like a little weasel to snap photos.

I noticed many of the bloggers were recording with microphones and recording devices in order to capture sound bites from the celebrities on the crowded red carpet.

The energy was so electric you could feel the tension between everyone fighting for the spots. Since the big media outlets didn’t come to claim their spots it left openings for other journalists and bloggers to take the spots. They weren’t nice about taking those spots. You have to be very confident out there. It’s almost as if they can sniff experience.

I had to fight for shots against super tall, muscular men with long powerful camera lens.

It was easy to get lost on the line.

I also learned some celebrity have handlers that move with them down the line and you have to watch out for that as well.

I was so happy to be there.. I was snapping pictures and just soaking up all the commotion. I was loving it! The colors! The sounds. I didn’t care that I was being bumped, given the eye, I could tell they felt like I didn’t belong. I clammed up. I looked around and felt inadequate and that really put a damper on me. When I felt like I didn’t measure up, I didn’t reach out or ask names. I wanted to so badly. There was this female content creator so poised and proper.. I wanted to ask her a million questions “what kind of camera is that? Where did you get your media pass lanyard” “who makes that amazing blazer you’re wearing?” But I was so nervous. My anxiety got the best of me and all I could do was take photos and hope they didn’t sense that I felt like a fraud who didn’t belong among them. 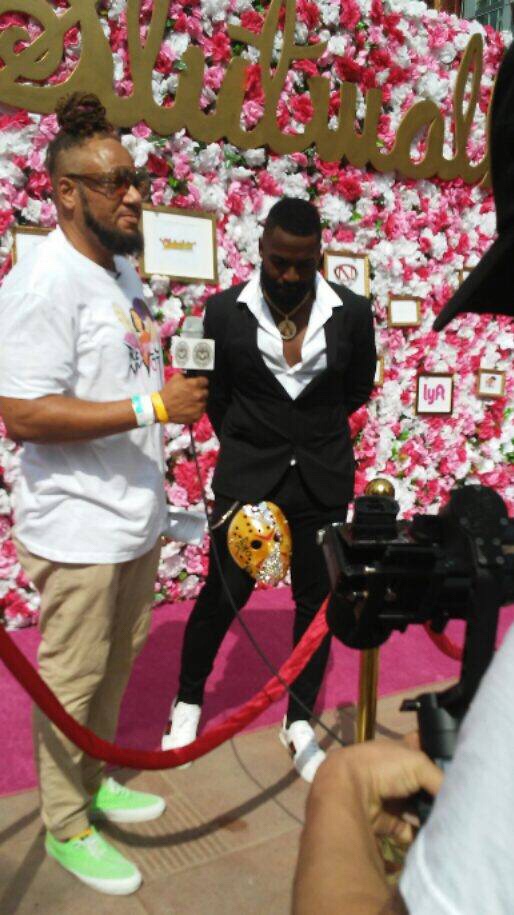 I took a few photos and decided to go enjoy the festival portion of the event.

What I took away from this experience is that I loved the press line! I love that this is an option for bloggers. Simply reach out to an event you want. Find the organizer and pitch your idea. You may have to apply for media credentials and that’s typically just a few questions and samples of your work, blog numbers things like that. I learned I you can make a media pass yourself at home.

I recommend you have some kind of credentials on you just to look more professional. You can print one up yourself! I’m definitely going to do this.. in addition to the wrist band. Having a press pass just looks better. You can also purchase a press pass that’s basically like a recognized membership. I don’t know all the specifics regarding this press pass.. like is it SUPER necessary? Or can I just one? Do other bloggers buy this? I have more research to do but it seems super cool.. verdicts not in on how necessary this is.

This event also taught me I need to purchase a DSLR camera.

I really enjoyed being out there and getting the shot. I loved being there and feeling the energy of those working around me to obtain the perfect picture. It’s almost intoxicating. I don’t want to be out their looking like noob again. It was so humiliating. Felt like being naked in a room full of people with 3 piece suits on.

I’m going to buy a cannon T6 Rebel and learn everything I can, take some classes and really learn my equipment. I want to go out there and be a contender. I want to work until my name is waiting for me taped to the floor of the press line.

I enjoyed taking photos at the event. I felt as if I was almost feeding off of the excited energy of everyone. I wanted to work to collect shots that convey what I’m seeing and experiencing. I had a blast. It definitely showed me this whole never Avenue I never thought existed.

Red carpets are something we only see on tv. We hear the photographers clamoring for the attention of the celebrity on the carpet but to be apart of the action is completely different. There’s such as rush of action! It’s indescribable. I wanted to be there longer and fight for photos and see more celebrities 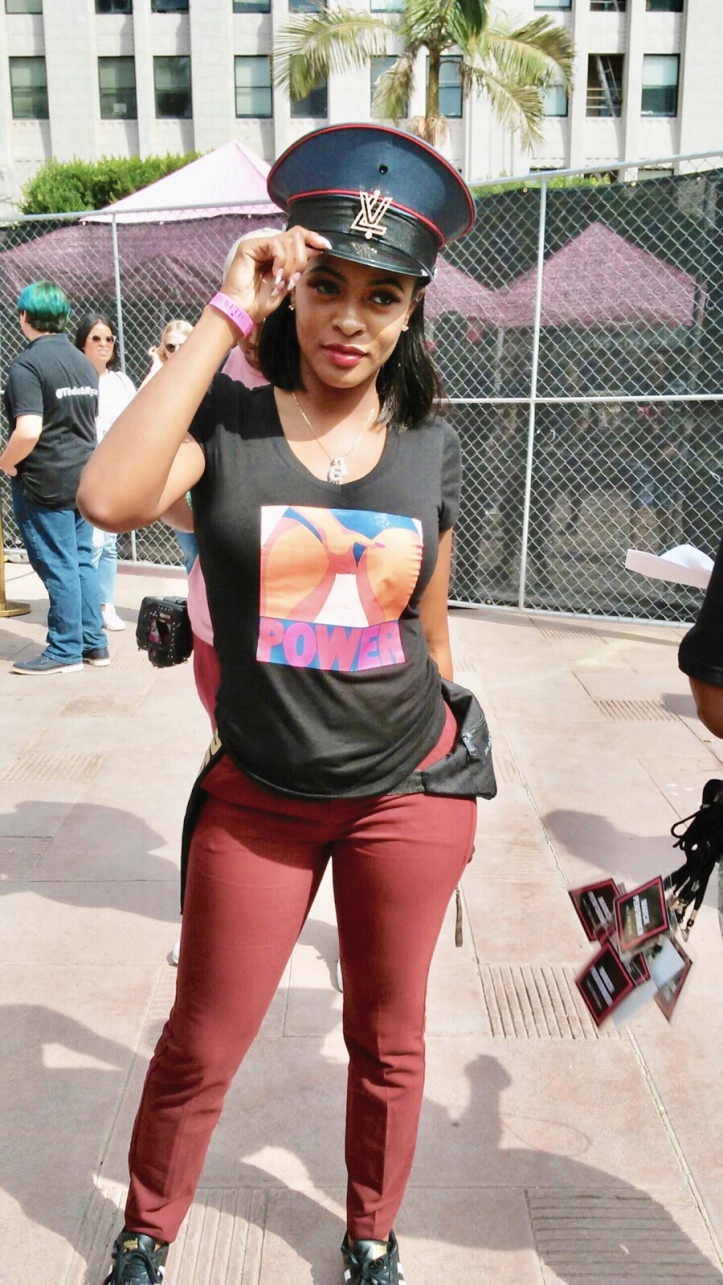 it’s truly a once in a lifetime opportunity. It’s organized chaos and it’s beautiful.

I actually made a huge mistake of not brining my business cards and not networking. I made no effort to introduce myself as a blogger. NONE! I was so worried about what they were thinking of me I failed to form relationships and at least get my name out their. I did nothing but stare like an idiot!

Next time I’m going to be assertive, have equipment and network. I stopped being so hard on myself and realized. Everyone has their 1st experience and that teaches what how to prepare for the next time.

I’m not sure when the next time will be but I’m looking forward to being more professional and prepared. This truly was an amazing opportunity and I’m so grateful for this chance. It showed me there are a wide range of things to do as a blogger if you just reach out and ask.