I FINALLY went to Luke’s on Front

It has taken me MONTHS to go to “Luke’s on Front” in old town Temecula. I had heard about Luke’s The my mom group friends! I’m a new member a group called the “Winey Moms of Temecula” and they have these fabulous events! I finally arranged for sitter to go to one of these event because it was my best friends first time throwing a bar-hop scavenger hunt for these moms and the last stop of the night was “LUKE’S” 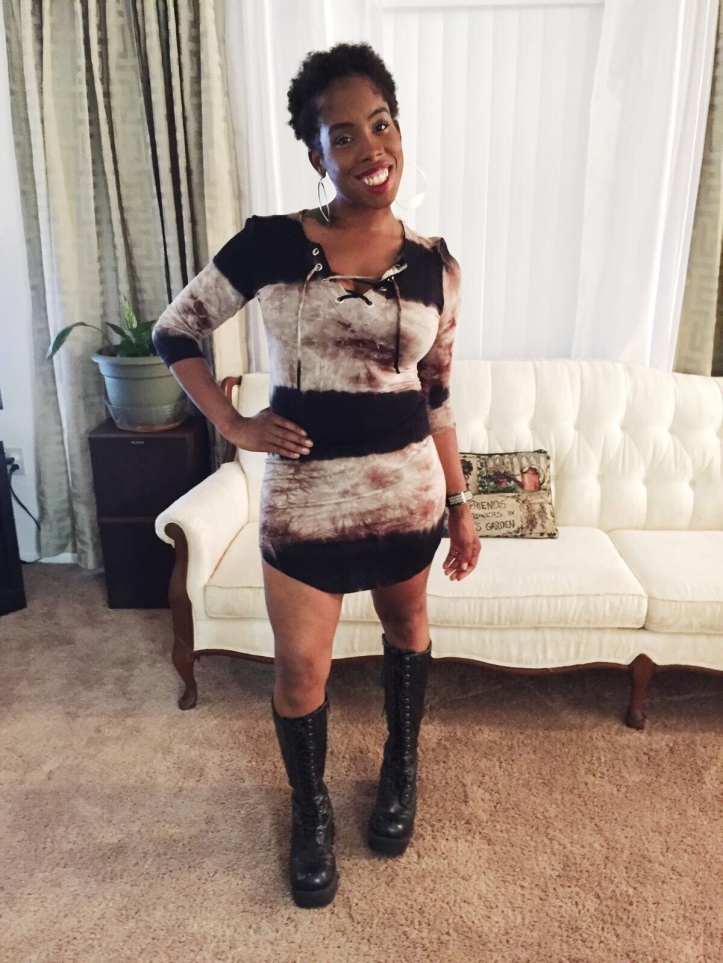 I was so thrilled about this event! I work so hard all week I was happy to finally be out of the house and not behind a keyboard. I was happy to be out and trying to make friends.

When you’re a working mom in your 30’s you don’t get many moments to let loose with your friends… I was excited! We were all having the time of our lives! Doing awkward yoga poses 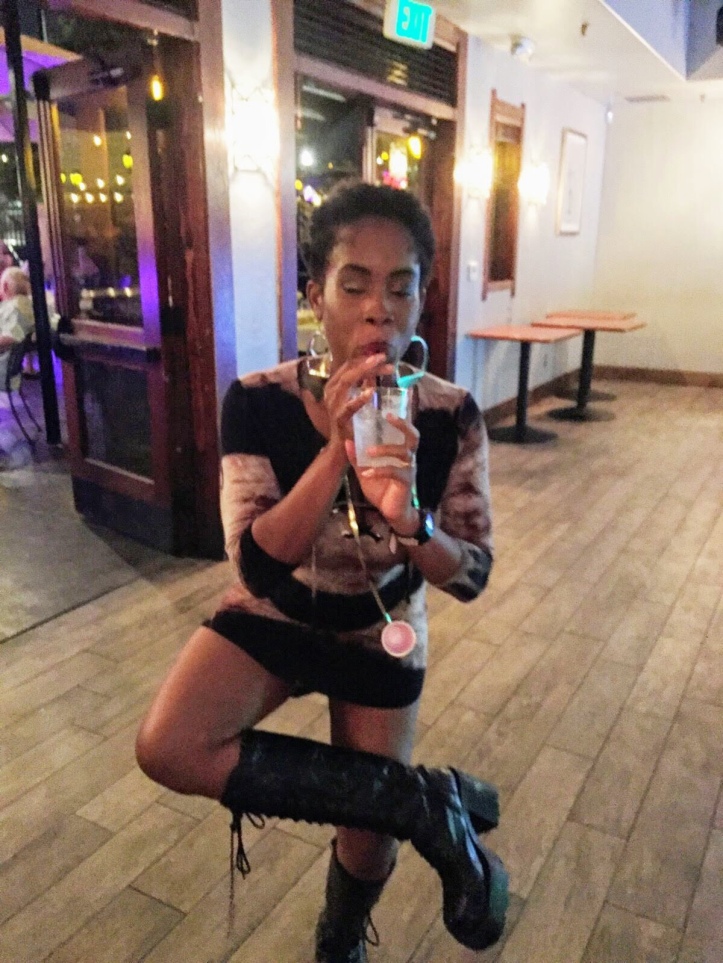 And taking prom pictures with strangers

A couple bars in one of the moms.. The mom I clicked with the mom. Left her wallet behind in another bar so my best Friend Kokoa, My new friend Alex and my vintage combat boots went running to the previous bar.. my boot breaks. It’s not even 11pm… I limp through old town, half mad, half sad. Mad because I NEVER go out. I just work and blog.. and blog about work and blogging and study blogging. I finally had a night out with the girls. I made some friends and I was happy.

I had written a blog post called “Mission impossible: Making friends in your 30’s” and I find made some friends! Some really cool ones and my dumb shoe breaks! I had a BABYSITTER!

I drove home in tears.. I was so ready to celebrate at “Luke’s” I know they had fun up there!

I didn’t want to go to memorial..I ended up having to speak at the beautiful memorial. I read a Memorial blog post I had written for her titled Madeline the family was so moved by the post they asked me to read it.

I was looking forward to letting loose at “Luke’s”

I get home… Chris has food poisoning. Apparently he ate some weird pork and go sick but didn’t want to bother me because I was a memorial. He told me I could go with out him but… NO! For one he was gross sick and I couldn’t leave a sick man with a toddler.. Sick mom.. that’s one thing.. sick dad.. Nah. Once again no Luke’s me.

I looked at their Instagram and I cried. I just wanted to meet who I been communicating with. I read the story of their family.

I just had a connection. I’m a small business owner! I’m pouring my heart into a dream and I just felt so moved I wanted to be at the party to meet them, support them and wear my Sailor Moon costume.

My wig finally came in the mail and I was ALL SET! But…. pork🤷🏾‍♀️

Anyways I woke up Sunday DETERMINED to get there! I knew they had brunch so I woke up and dusted my family off! Went to Sunday morning service (I’m a late service girl but yesterday I was on a mission!)

We hop in the car go to church real quick 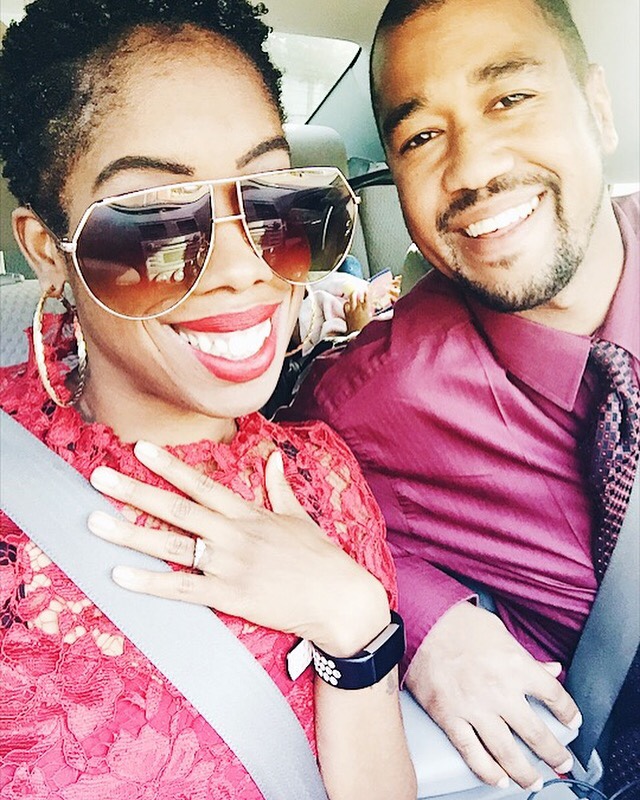 And finally I get to have Brunch at LUKE’S! 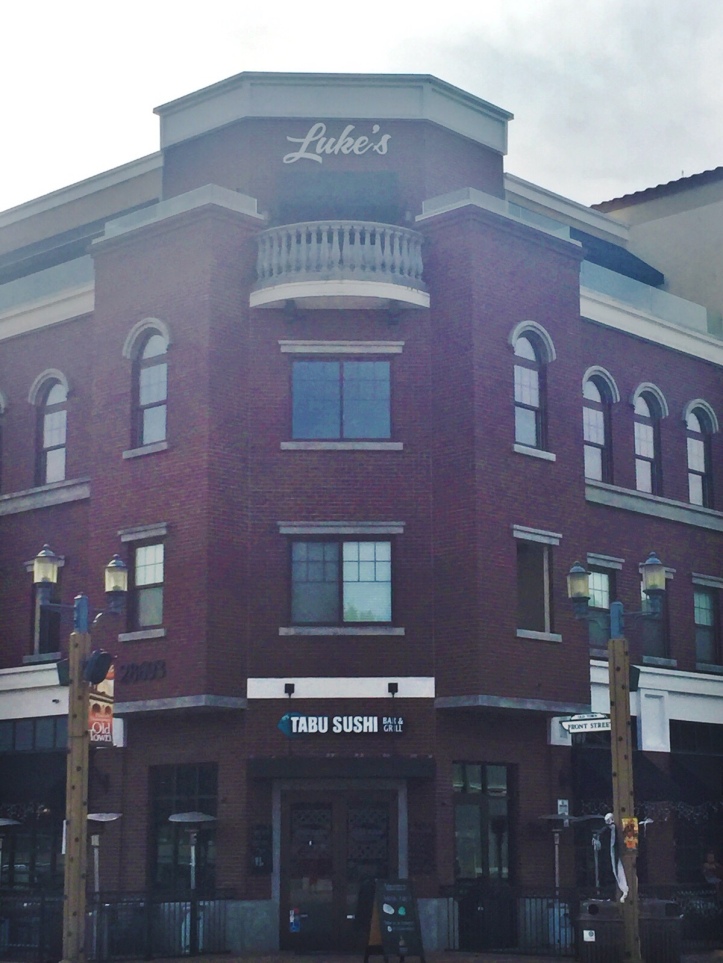 I love brunch. I joke that I’m the Michael Phelps of brunch because I just look it. I get dressed up. I get excited! I get extra chatty! “Luke’s” has bottomless mimosas… that’s really I needed to know about their menu. I mean I’m vegan, I know a lot of the restaurants don’t have what I’m eating… that’s why I bring a my meat eating fiancé who just happens to be a chef and out little meat eating baby! (My Brooklyn was at church and had stay behind this Sunday she’s the youth leader and the usher so I can’t just snatch her from service .. I’ll bring her next time!) I really felt awful for not being able to go so I just wanted to see! 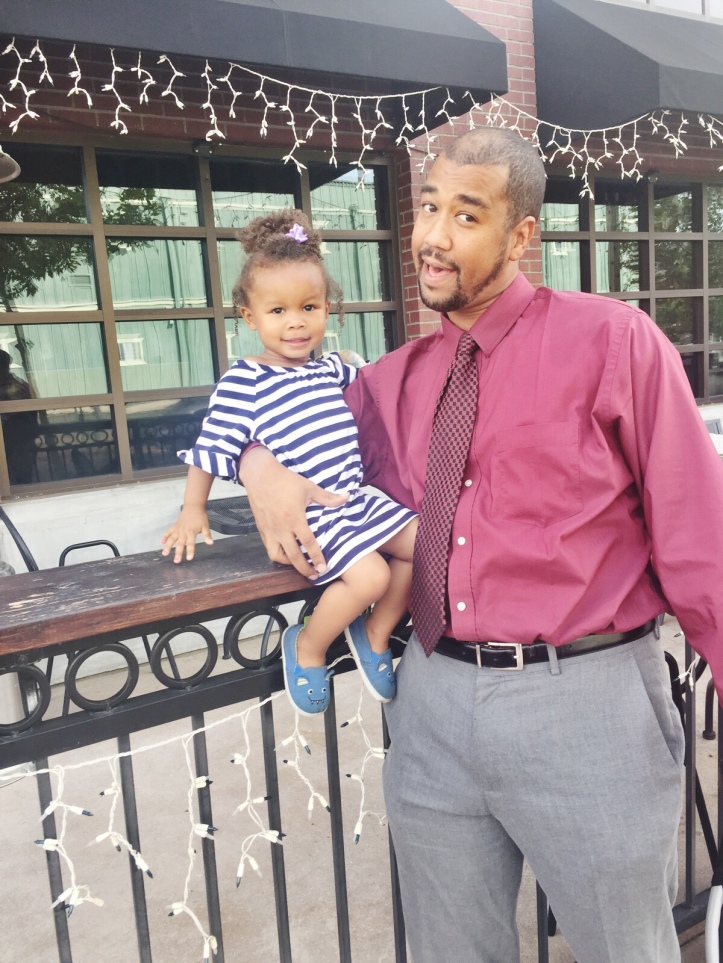 “Luke’s” builds excitement from the moment you walk up to the building. 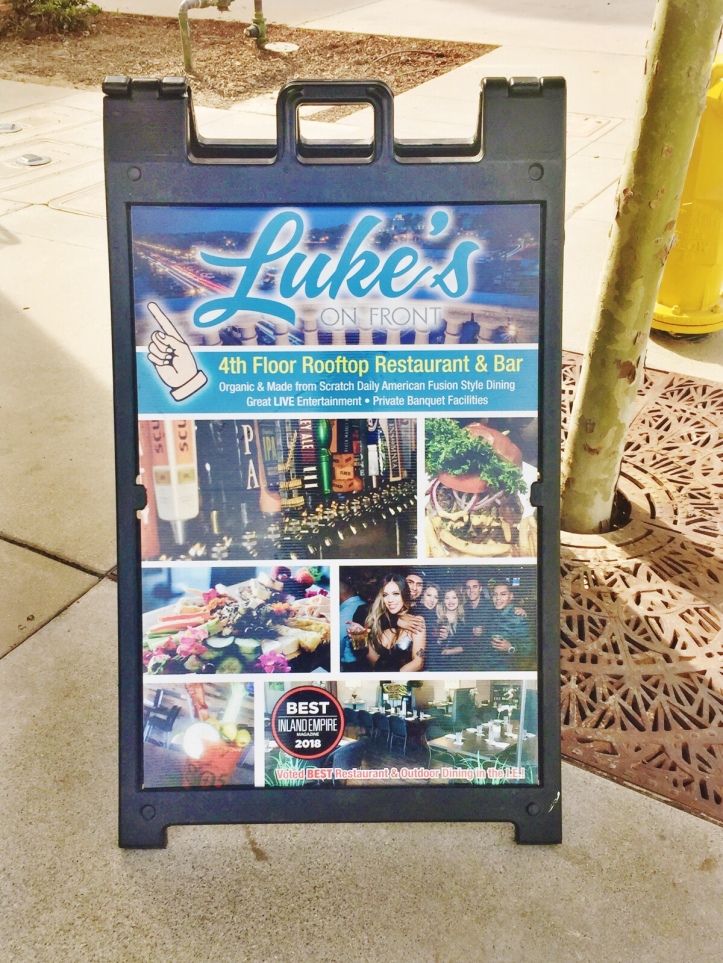 The colorful signs and the fact that it’s a sea side ROOFTOP bar and restaurant in the middle of old town Temecula.. makes it feel exclusive and fun! 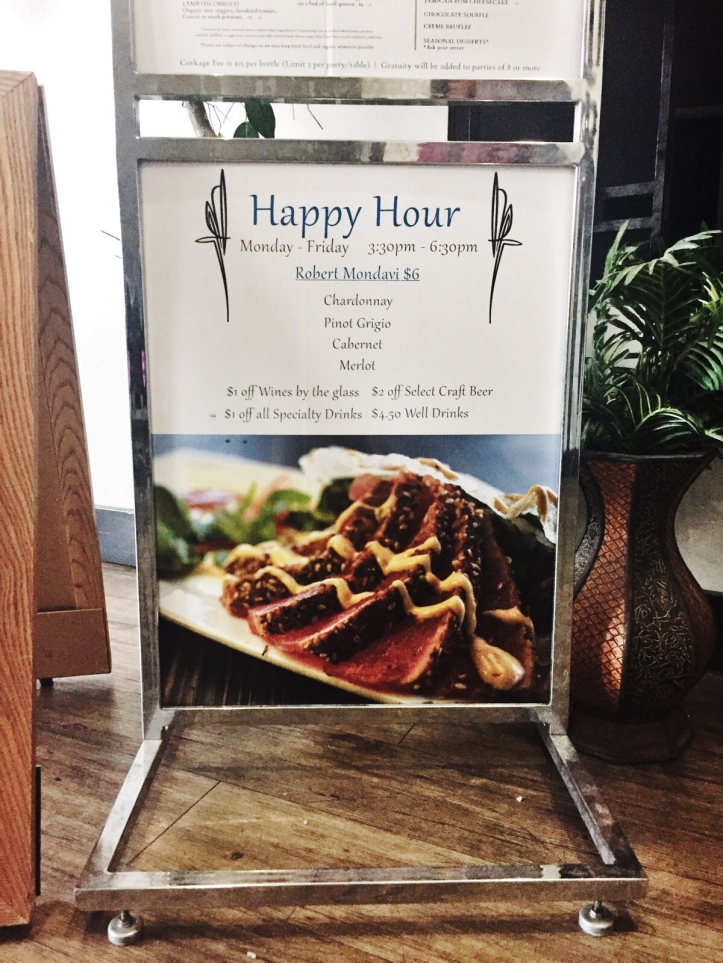 Chris and Christy really liked the Halloween decorations that were there. Chris made sure to point out the Happy Hour menu for another time👀

I checked the menu!

I came for the CHAMPAGNE 🥂 I love a good brunch buffet! Let me tell you “Luke’s” does brunch RIGHT! 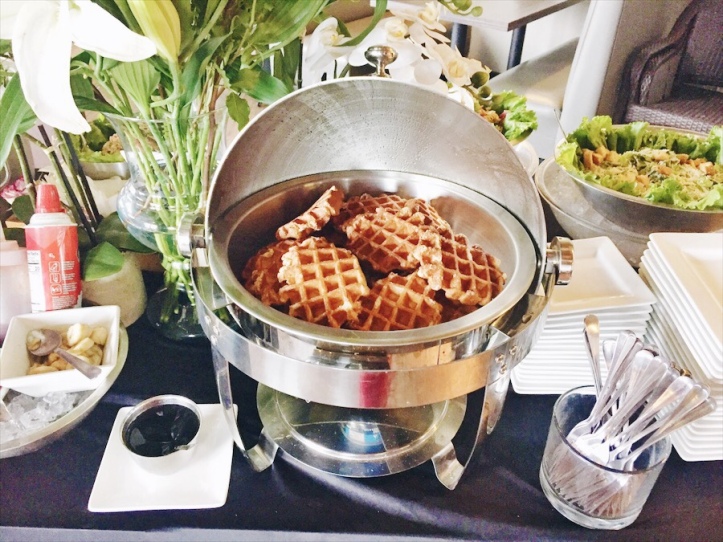 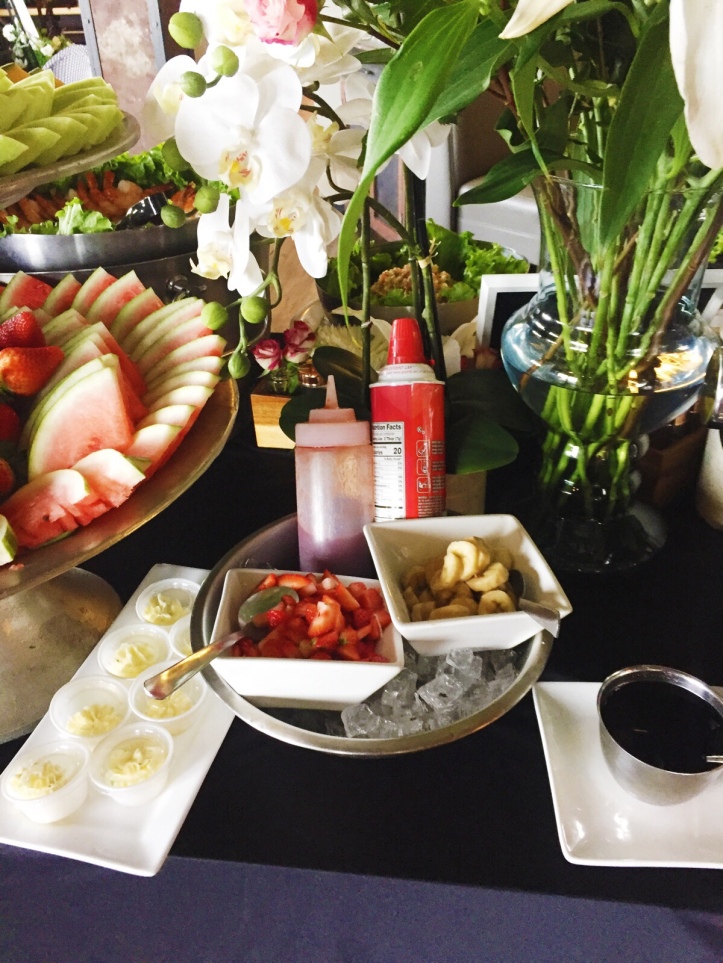 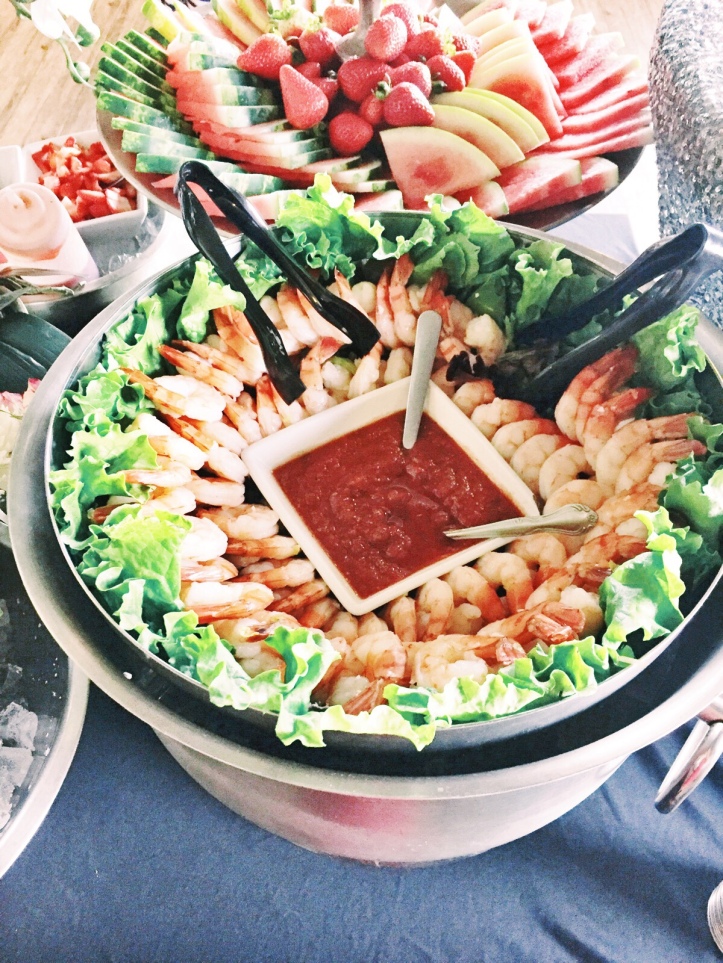 There was so much FOOD! There were slot of options for me and Christy. (Christy is allergic to Diary, soy and eggs.. she eats meat, veggies and fruit.. they had PLENTY!)

The brunch buffet was hidden behind a beautiful door. Everything was lavishly plated. Chris being a chef and me being a vegan chef we really appreciate playing, we really appreciate when an establishment goes above and beyond to present their meals so exquisitely. We eat with our eyes first and let me tell you I was full at first sight😍 I don’t eat meat but the food looked so opulent and splendid. It looked like a wedding. I couldn’t take many pictures because well Christy: 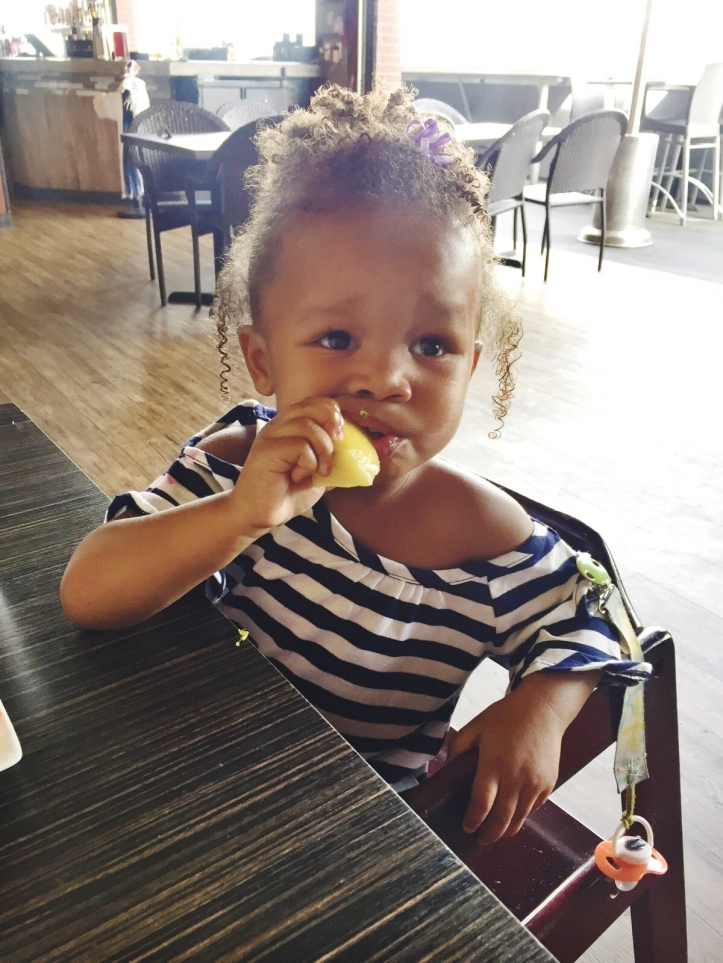 And Luke’s has plenty of food for Christy! 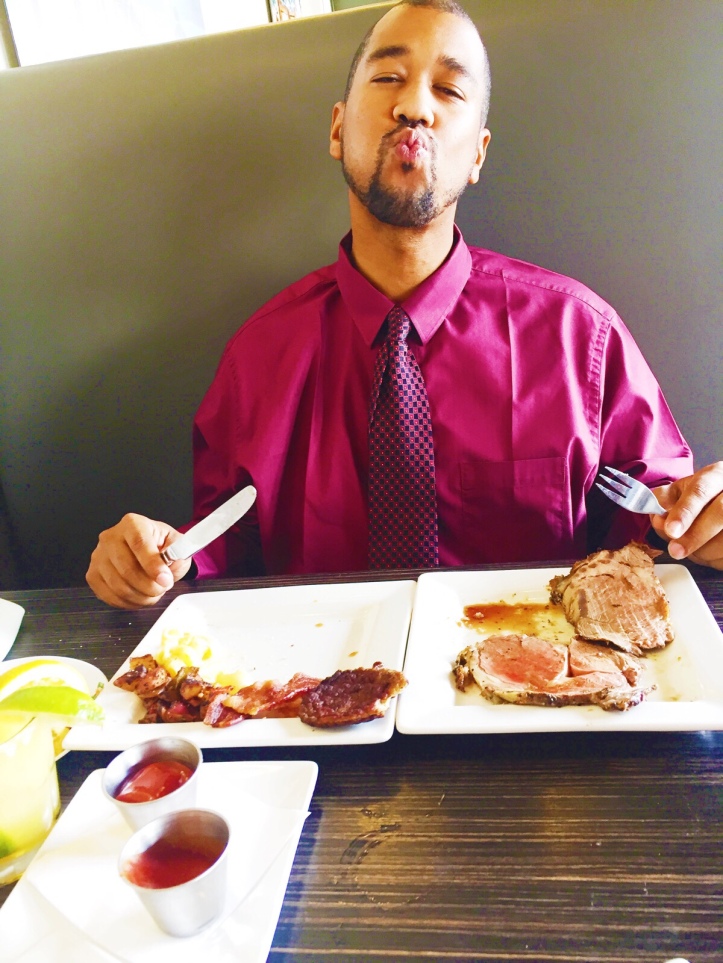 We really enjoyed the ambiance!

Christy took to brunch like a duck to water! Which is pretty shocking if you know Christy.. she’s a daddy’s girl.

I really enjoyed my Brunch at “Luke’s” they catered to our needs.. which happened to be a lot.. I knocked over my mimosa chasing Christy, Christy throw Chris’s phone on the side of the booth and waiter Jhonnathan had to like shimy and collect it.. but he was so cool about it. I pulled the manager aside because I wanted to ask who runs the social media. The manager told me that Owner Kelly run the social media so I left her a little note:

I loved “Luke’s” so much I didn’t want to go. I spoke more with the manager. She told me that the brunch I was enjoying was the last brunch of the season and they moving to plated brunch and they’re currently working on the menu for that. I know it’s going to be delicious ..also..Dont’t worry the mimosas will still be bottomless and that’s all that really mattered to me🤣🙌🏾🥂

I’m going to go back to experience a plated brunch and get more detailed shots of the beautiful establishment. I was chasing a toddler and just thrilled to be in the moment! I finally made it to Luke’s and it was worth the wait.

After reading the story and just experiencing the energy their I really liked “Luke’s” I think I found my hang out for brunch.. I’ll try to go at night but something is telling me God doesn’t want me shaking it a “Luke’s” Saturday night then going to bible school Sunday afternoon. I’ll be there for brunch! 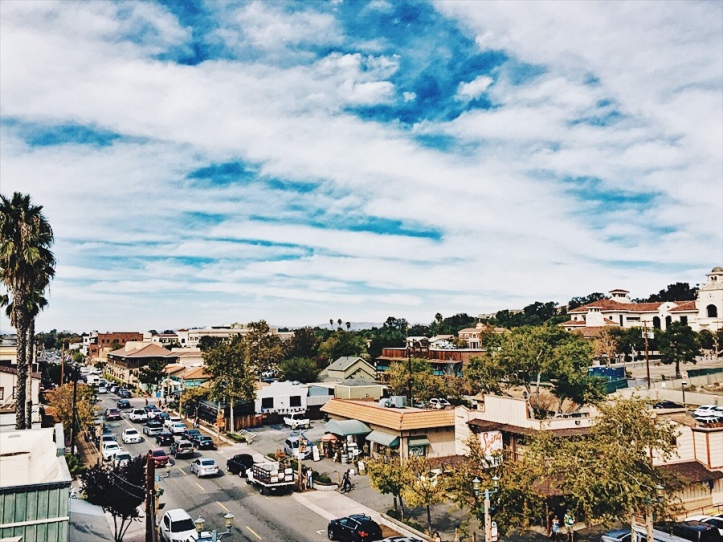 “Luke’s” is a very special place. I’m glad I had a chance to experience it first hand.