Christy has to have oral surgery at the end of next month. I feel like the absolute worst mom on the planet!

Christy doesn’t have tooth decay from lack of dental hygiene. Her father and I brush her teeth daily.. twice daily!

We’re like hyper vigilant of her tooth brushing. However we were ignorant to other small dental hygiene details. which lead me to breaking down into tears in the dental office.

My oldest child is 12 years old.. there is a 10 year gap between my children.. there’s things I’m bound to forget. 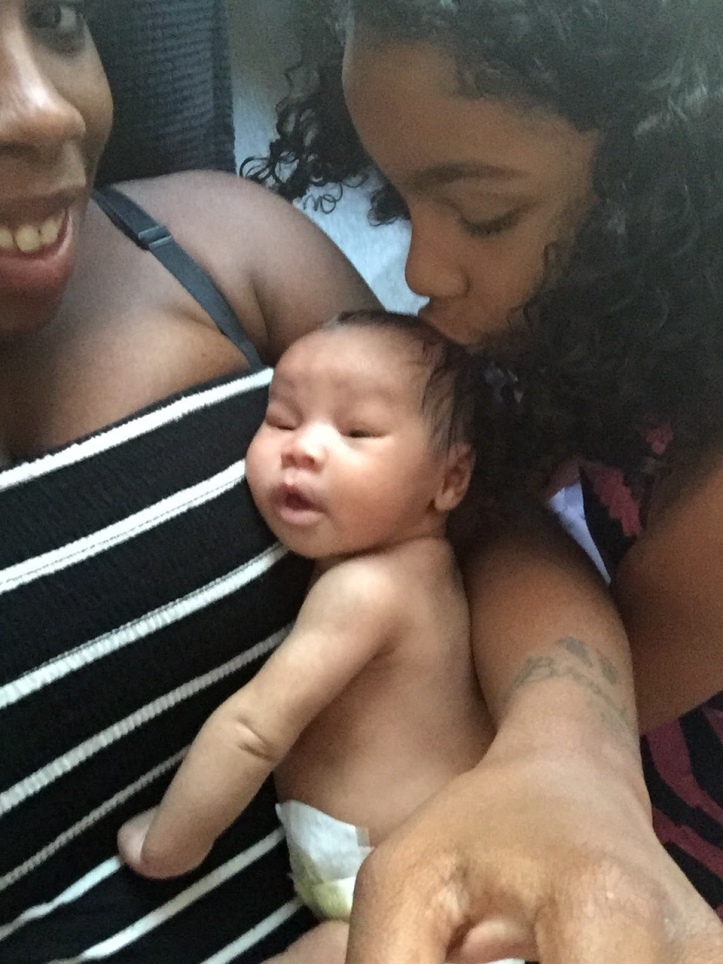 My oldest child never had so much as a cavity.. (she had open heart surgery.. NO CAVITIES THOUGH!) 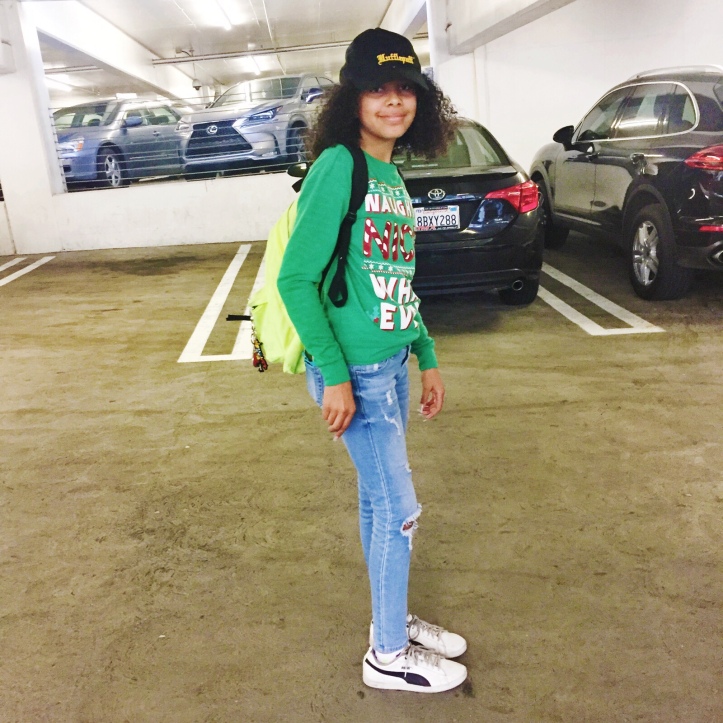 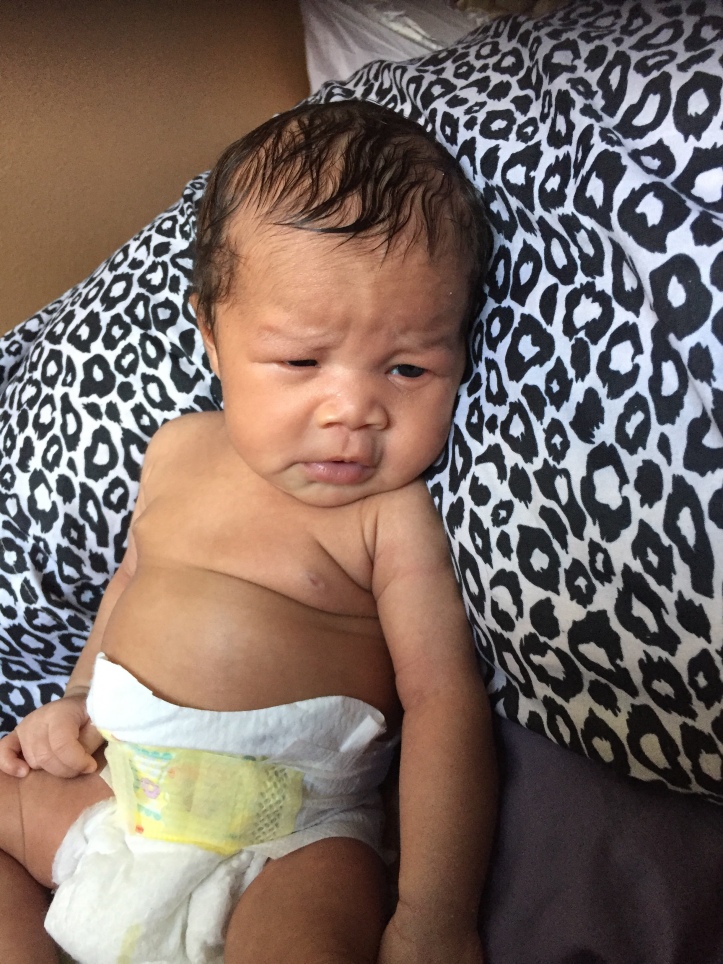 Christy is allergic to milk, soy and eggs. I never really thought about her food allergies affecting her dental health, but they do.

Christy has had to drink coconut milk instead of cow’s milk since she was weened from breastfeeding. What I didn’t know is that coconut milk has a lot of sugar in it.

When the dentist told me about Christy’s teeth I began to tell her about her allergies and dietary habits to see if I could figure out what wrong. I was completely a mess. Christy’s dentist took the time to comfort me. 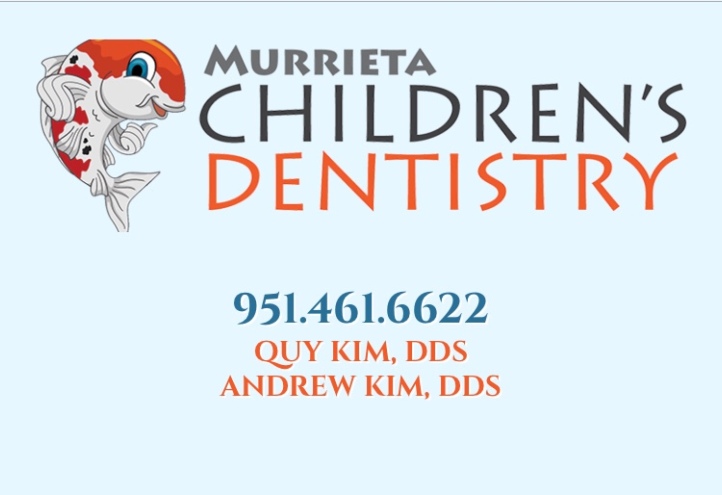 Dr Kim stopped me from crying..

By educating me, she said:

“Coconut milk and other non dairy milks have added sugars in them to taste better to kids. Many times people just aren’t thinking about that. Also you tend to forget a lot small oral hygiene hacks from child to child.. my children are only a year part and there are things I forgot. Your kids are 10 years apart. It’s okay to forget things. What’s important now is that we correct the problem and have a plan”

Dr Kim gave me many tips and suggestions. One was really apparent.. Christy had to let go of “Binky.”

Christy had to let go of her pacifier.

The pacifier was not helping with the decaying teeth! that pacifier coupled with the sugar.. Christy’s poor front teeth didn’t stand a chance!

We finished the visit and the receptionist told me how much the new teeth would cost.

we have insurance but the insurance we have would leave Christy with Silver caps.. once they said that I started crying :

I didn’t want my baby to have silver teeth!

We live in a town where people judge! People are mean!

I was a kid with silver caps and I remember being teased.. I didn’t want that for Christy.

She’s 2 now but pre-school and activities are real! People will see her 3 front teeth!

My nana happened to be at the appointment because I asked her to come..

I’m a baby when it comes to my kids and the Dr.

(Christy had a chip tooth I knew something was going to have to be done.. I wasn’t expecting baby root canals but yeah.. thank God my nana was there. )

She heard them say silver and she said “No ma’am.. we will do what we need to for the white!”

I was just sick with the thought of Christy having to have oral surgery.

I cried. I kept it to myself because I was so embarrassed.

I’m pretty up on it when it comes the mom thing..

my oldest is literally the most amazing human ever… I’m completely biased but yeah.. I felt like I had a failed Christy as a mom.

I held that guilt for about a week and a half until I saw my dear friend Kokoa at a Holiday Party for our mom group The Winey Moms of Temecula.

The winey moms were having their “The mimosas and gingerbread party”

once I had a mimosa and saw my friend it was over. All the pinned up tooth guilt bubbles up into my throat along with pomegranate and rosè..

As soon as I looked at my friend she asked about Christy and the water works began!

I gave her my sob baby tooth story and she gave me one too!

Next thing you know another mom walked up and said

“I was ear hustling and heard you talking about your baby and cavities.. I think I need to take my son too! He drinks non dairy milk! He likes sugar too!”

We all began sharing our cavity filled baby stories and I dried my eyes.

Kokoa reminded me that motherhood isn’t easy and between kids you forget or you loosen up and give the kid candy.

Which is essentially what I had done. Brooke NEVER had a piece of candy.. but I felt so bad for Christy being allergic to everything and pretty much needing prescription water as baby I gave into her needs and was pretty lax about sweets.

I was glad that began to open to the ladies about these “mom struggles” I was having.

I felt like the worst mom in the world because my toddler was going to need this work done. I was so blessed these women rallied around me to and gave me their mother hood stories.

You never want your kid to be bullied or sad and in the town we live in something like sliver teeth in a toddler photo can ruin a kid.. not to me..

but you know kids are just awful when you grow up.

I’m learning that with her sisters 7th grade antics and stories #lifewithbrooke: 7th grade.. muscled up narc boys and the 7th grade dance

While at the party many women told me they didn’t know the add sugar thing! So I figured that’s something I should write about. There’s small things you can do now to maintain optimal dental hygiene for your toddler.

3 Tips for maintaining your toddlers teeth

1: rinse with water after juice, milks or non dairy milks.

I can’t stress enough that trace amounts of sugar will stick to your toddlers teeth. Especially if they have a sip of milk, or juice before bed or after snacks. Give them a little cup of water to swish after the beverage to save those little teeth!

I’m completely guilty of wanting to give Christy sweets all the time as a reward.. especially with potty training lately but I have started to use different methods of reward like stickers and trips to the park!!

This may be just a problem that Christy had.. she loved her pacifier to much! It soothed her and it kept her quite🤷🏾‍♀️ however as she got older we were warned about her teeth and orthodontic issues in the future but honestly I hated to see her cry so it took me forever to wean her.. after the dentist it only took her about a day of asking where it was.. (she did cry for it in her sleep for about a week and it was awful for my sanity… but it wasn’t as bad as I thought) Christy is my last baby so I think maybe I was having a hard time letting go of baby things.. and I don’t like seeing or hearing my baby cry🤷🏾‍♀️ however I don’t like dental bills and dental work so I hope other moms don’t let their baby have a pacifiers.

I hope these tips help and I hope this helps one mom to not feel awful.

We’re bound to not know every single aspect of motherhood and where we do fail short it’s ok to get educated on how to be better from now on.

We are all on board with Christy’s new dental hygiene plan. (I’m terrified that my toddler is having surgery but I’m going to be calling the anesthesiologist soon to get to know her and she can know me and her patients needs..) motherhood is tough but if you have a great team, support and those you can vent too and learn from you make it through alright in the end.

Let me know any toddler dental tips you have in the comments!