“I may destroy you” 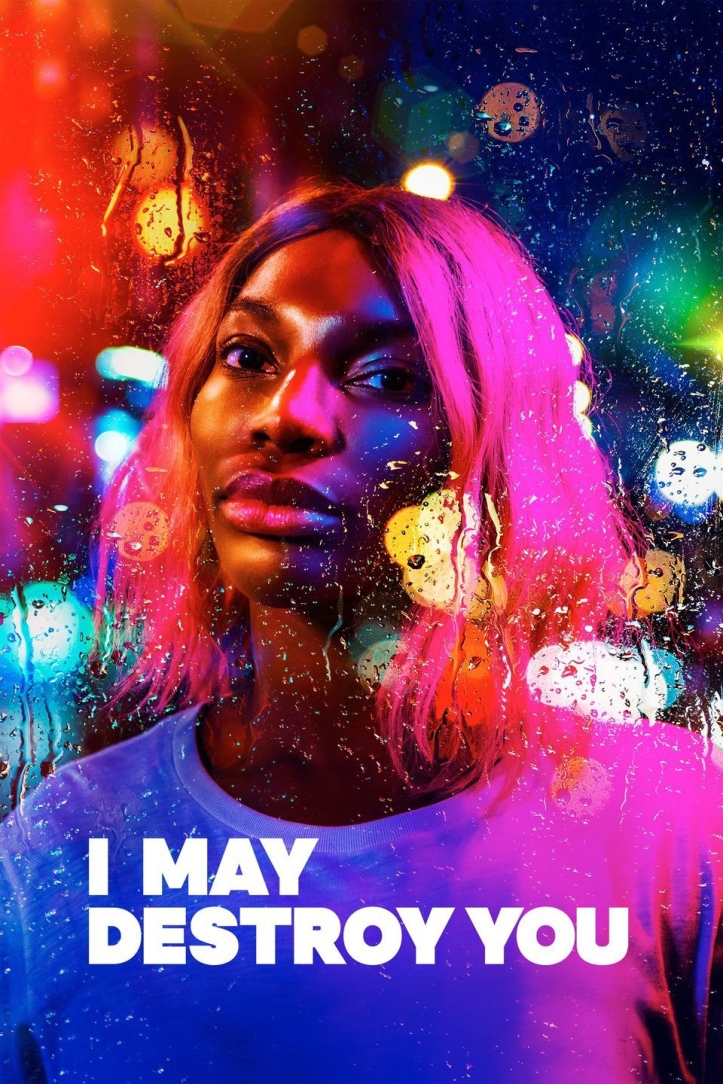 If you’re not watching “I may destroy you” on HBO you need to be. I am COMPLETELY obsessed with this show it’s all I talk about on Twitter… 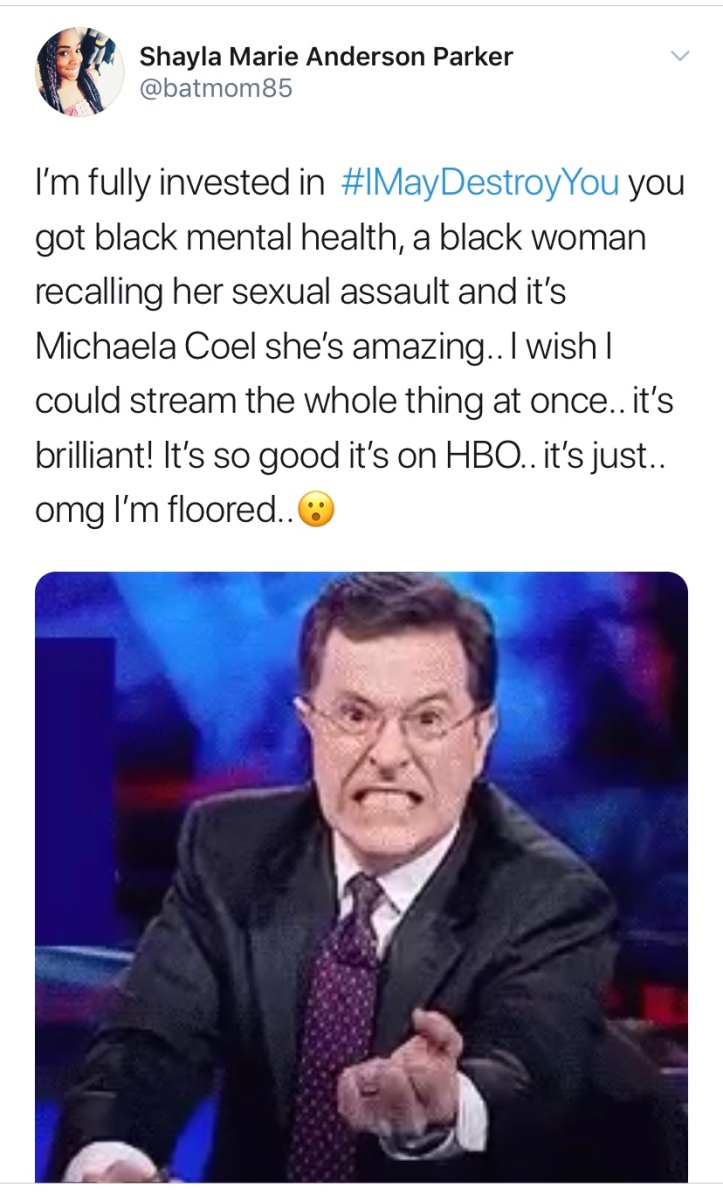 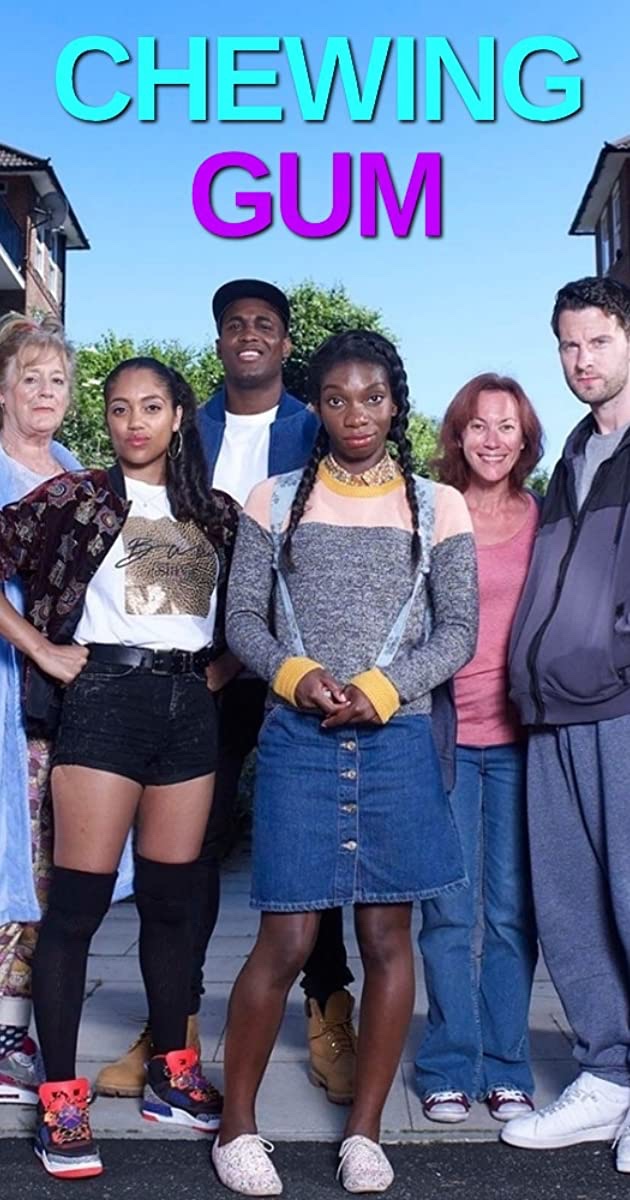 This show actually deals with a sexual assault that happened to Michaela Coel herself in 2015… however she’s acting it out through a character named Arabella..

Now once you get passed all that..

She turned that pain into this brilliantly acted show.. and it is BRILLIANTLY acted, written, there’s so many layers to this show, you have to watch the episodes over and over because you miss pieces.

Arabella is a writer with a popular blog that has afforded her a book deal and she wanted to blow off some steam.. she took some shots and while take some shots her drink was spiked and man followed her home and raped her. 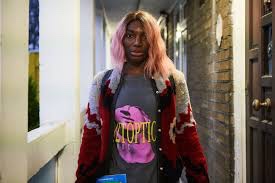 She doesn’t know she was raped.. all she sees is flashbacks of a man looming over her pumping.

During the the flashbacks.. she sees a face.

This show shows a young woman trying to repair her life after a violent sexual assault.

After trauma…. let’s call it what it is. Trauma that up roots her life and leaves her with amnesia and a head gnarly wound. 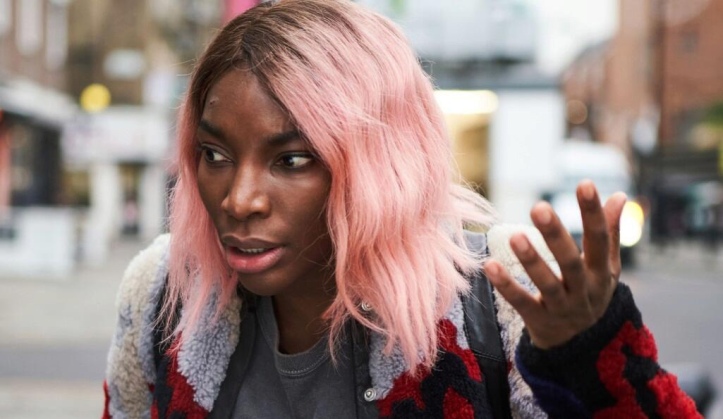 She meets with her publicist the next day unable to explain her gaping head wound.

She’s unable to really understand why her “friends” would abandon her after the club..

She can’t remember ANYTHING!

Why her phone is broken, she calls the friends she was with the night before but they assure her she went home “safely”

In one scene she’s unable to even reconcile with the fact that she was even assaulted.. she can’t even bring herself to say the words “assault” she can’t say it all she keep saying “if that’s what you can say what happened to me” not recognizing that she herself was raped by a man in her own apartment and possibly set up by her “friends”

During the scenes where Arabella is trying to piece together what happened to her people recognize her on the street from her work online and she’s got a gaping head wound.. it’s surreal.. she’s trying to like figure out what’s happened to her.. she’s physically bleeding and people still want more.

I just found that so telling.

I felt so sorry for Arabella.

She just seemed to vulnerable and fragile, everyone just ripping from her without consent, ripping her sex, the publisher wanting more, more, more of her work Arabella not even realizing really understanding she’s just in a great deal of pain!

This show is about healing.. Arabella is in the process of healing but she hasn’t recognized that yet.

I don’t think the head injury she sustained will allow her to..

Arabella has been instructed to heal through therapy and it looks like she has to watch her blood pressure for some reason so I’m interested in the season has in store there’s 12 30 minute episodes so I’m really eager to see what happens this seasons and everything ties together because right there is so much to unpack and I really like everything the show represents.

This show tackles all that! AND Michaela Coel! Is a Genius

I was just so taken back by this show, the artistry, the mood! We need this show!

If you’re not watching “I may destroy you” you should be!

WHICH IS WHY YOU NEED TO BE WATCHING

“I MAY DESTROY YOU” 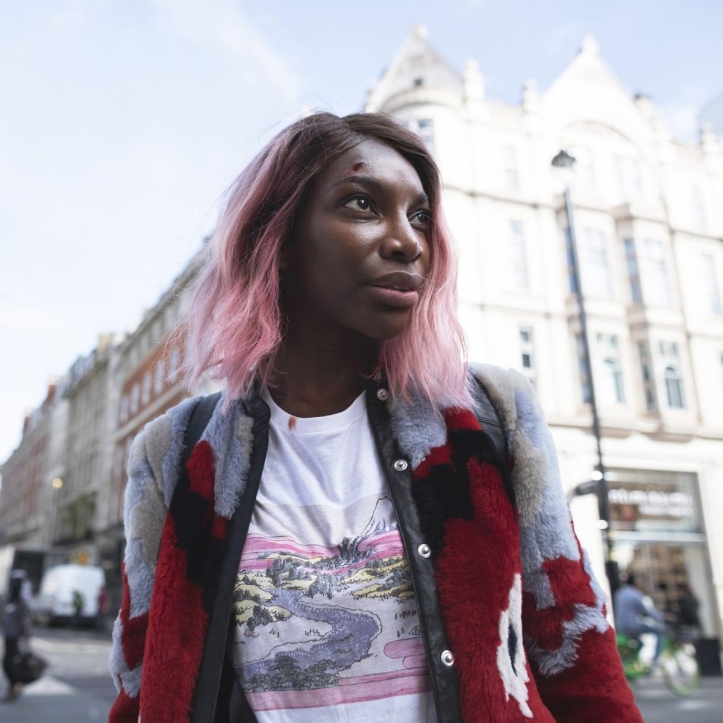